The Rector of our university Prof. Vatan Karakaya attended to the panel titled "The Contributions of Muslim Scientists to Science and Technology" organized in Baku on the date of 29th November 2019 in cooperation with Yunus Emre Institute, Azerbaijan Theology Institute, Kırıkkale University and Prof. Dr. Fuat Sezgin History of Islamic Science Research Foundation. 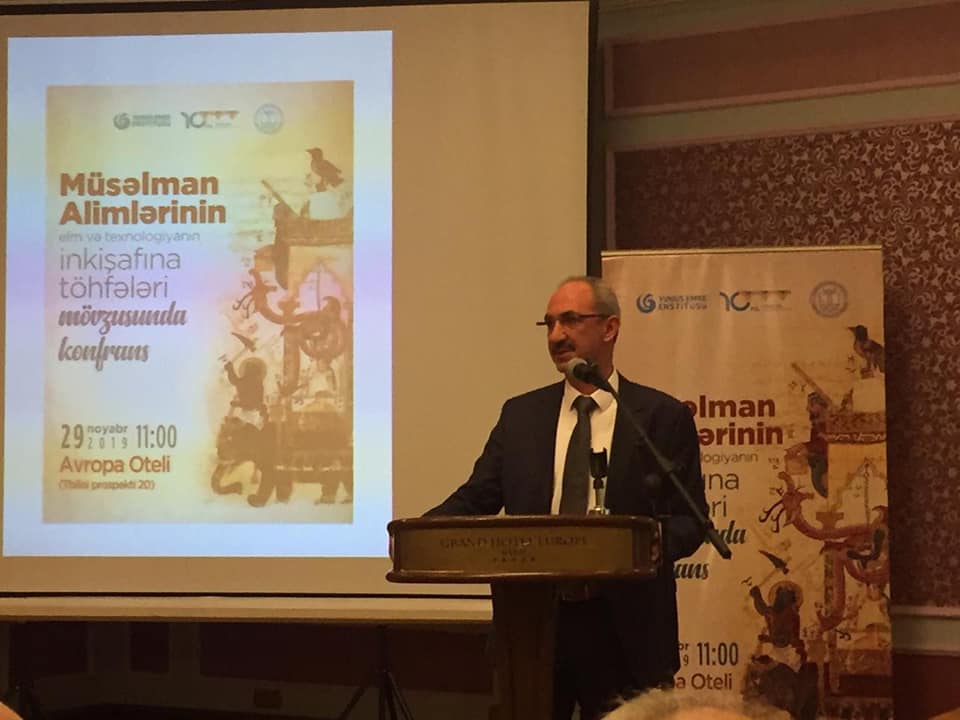 The Rector of our university Prof. Vatan Karakaya made a presentation at the panel about the contributions of Muslim scientists to the development of Science and Technology and he said that Muslim Scientists made prominent contributions to the fields of technical sciences, medicine, astronomy, mathematics and chemistry. Rector KArakaya mentioned the leading role of the Muslim scientists to the ones who followed them in the next ages and he explained the works of the Muslim scientists who contributed to the development of science and technology. 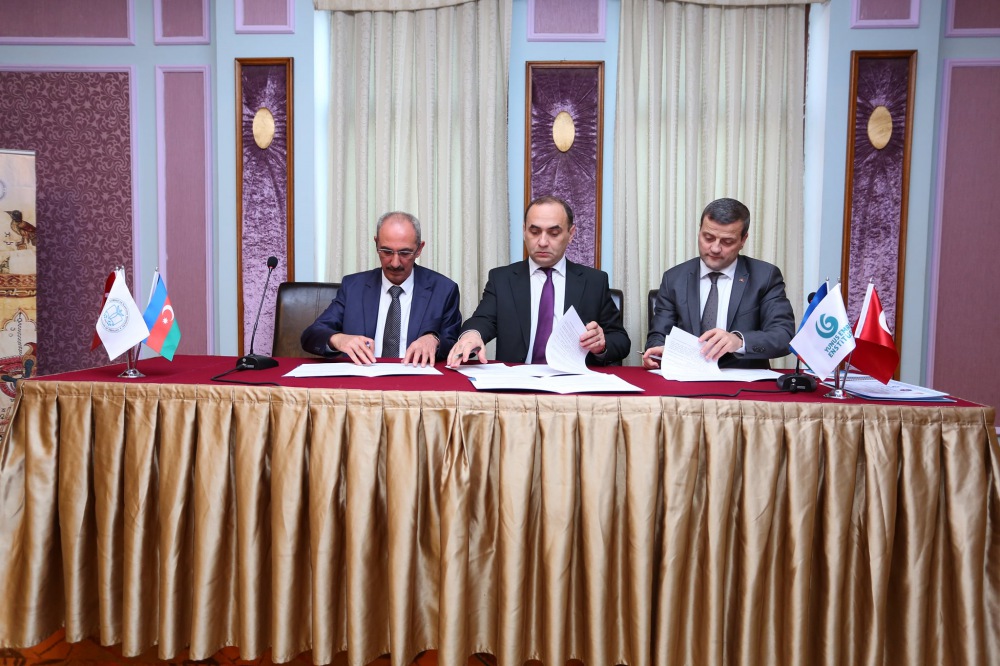 A bilateral cooperation protocol between Kırşehir Ahi Evran University and Azerbaijan Theology Institute was signed at the end of the panel. Rector Karakaya emphasized that Kırşehir Ahi Evran University makes important studies in the international arena and these cooperation agreements are a crucial part of these studies. He also said that student exchange programs will be easier, the academic knowledge exchange will be made and the relations between the two universities will be stronger thanks to the protocol signed. Rector Karakaya wished fruitful results for the agreement in favor of both universities. 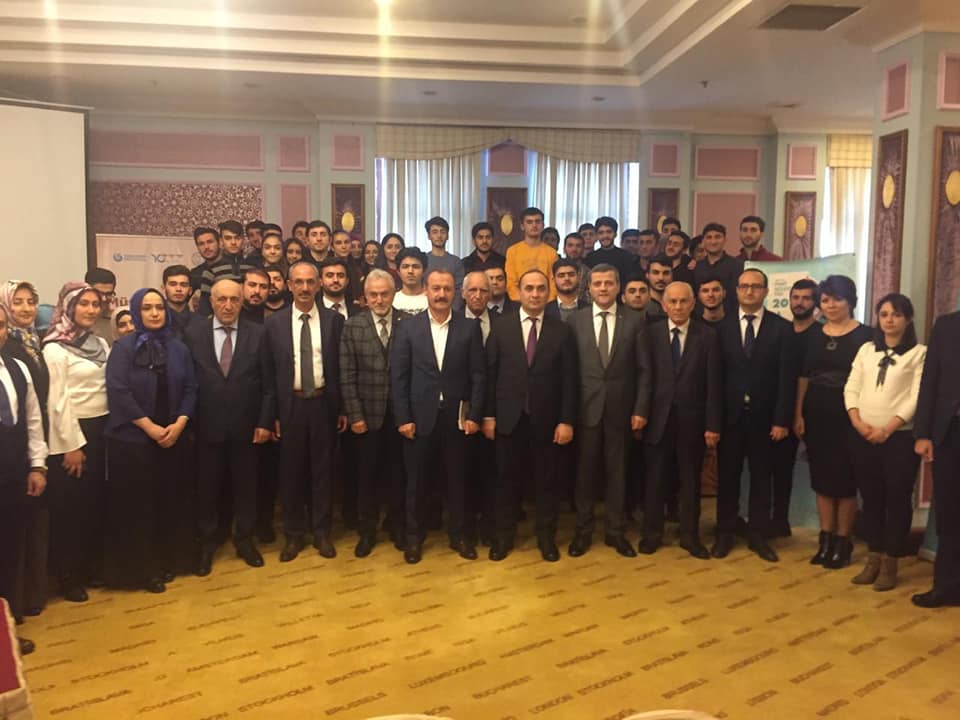