"The First World Cup Football Tournament for International Students" which is organized by the Foreign Affairs Office Coordinators and Brother Countries Community and is planned to traditionalized by our University ended with the final game. Afghanistan Team won the tournament after its final game with African Mix Team and the score was 1-0. Meskhetian, Africa, Yemen, Turkmenistan, Afghanistan and Sudanese students attended the tournament. The final match took place on the date of 15th January 2020 in Bab-ı Ahi Astroturf and Secretary-General Mehmet Zeki Küçük, Coordinator of the Foreign Affairs Office Assoc. Dr. Erman Akıllı, Academic and administrative staff and students attended. 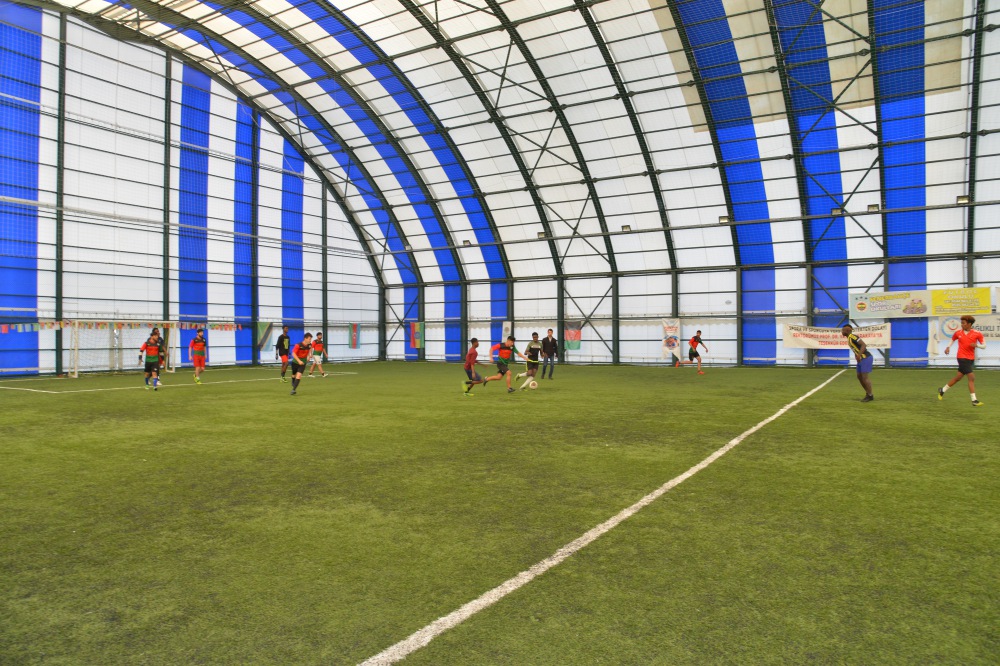 Friendship and Brotherhood were the real winners of the tournament. Secretary-General Mehmet Zeki Küçük gave a speech before the prize-giving ceremony and he said that they plan to make these tournaments traditional and he thanked the organizers, the students and finally the Rector Karakaya who always gives support to organizations that would make national and international students feel like they are home. Secretary-General Mehmet Zeki Küçük also said "we see each other as brothers and sisters here, so there is o looser today. The winner is friendship and brotherhood." then he congratulated the Afghanistan Team.

At the end of the tournament, Secretary-General Mehmet Zeki Küçük raised the cup together with Afghanistan Team and the had a souvenir photo taken. 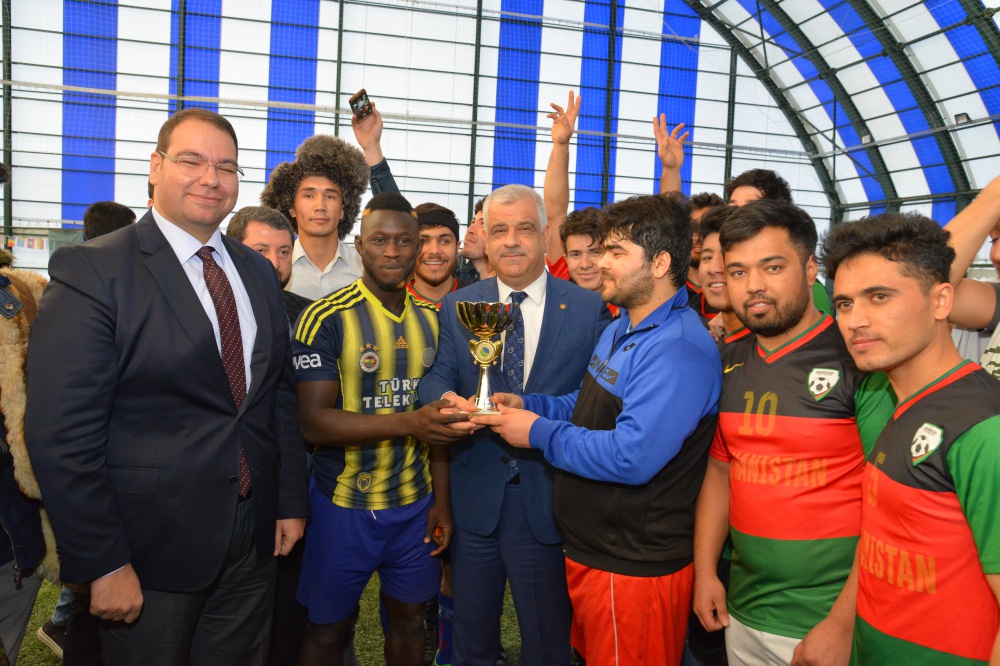 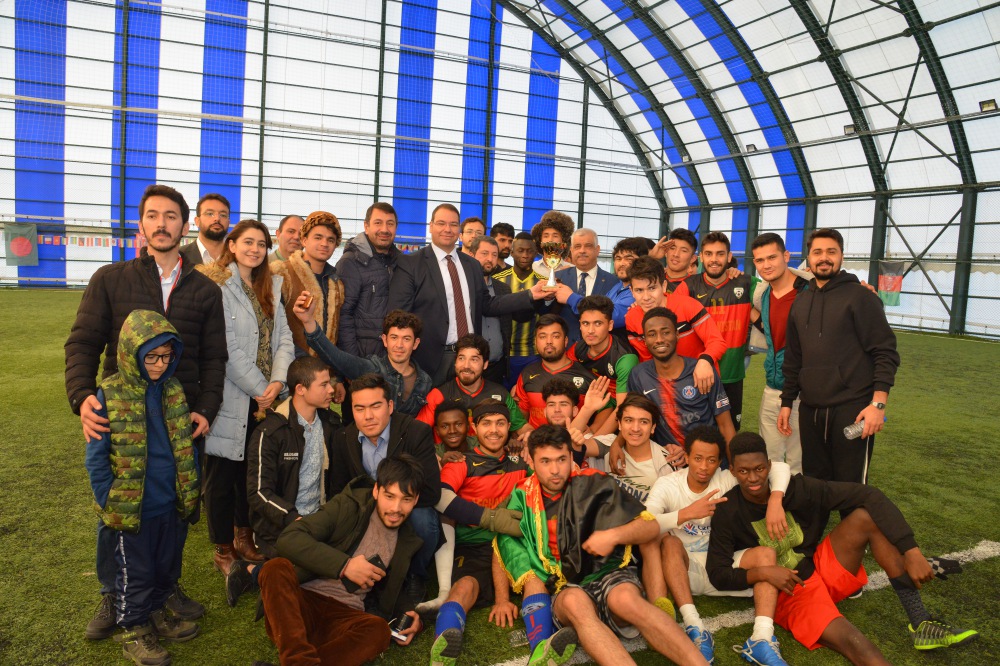