Our Pilot Projects Aim at the Target

Kırşehir Ahi Evran University was chosen as a pilot university within the scope of Mission Differentiation and Specialization based on the Regional Development Project started by the Council of Higher Education (YOK) in 2016, and among 41 universities Kırşehir Ahi Evran University was chosen as one of the five Universities that were chosen as pilot universities in accordance with the values of their regions and our university has been producing projects on agriculture and geothermal fields since then. The projects have been put into action one by one and Rector Prof. Vatan Karakaya mentioned these projects at the Directorate of Strategy and Budget of the Presidency. The meeting took place on the date of 13th February 2020 and the project coordinators and project executors accompanied Rector Karakaya in the meeting. 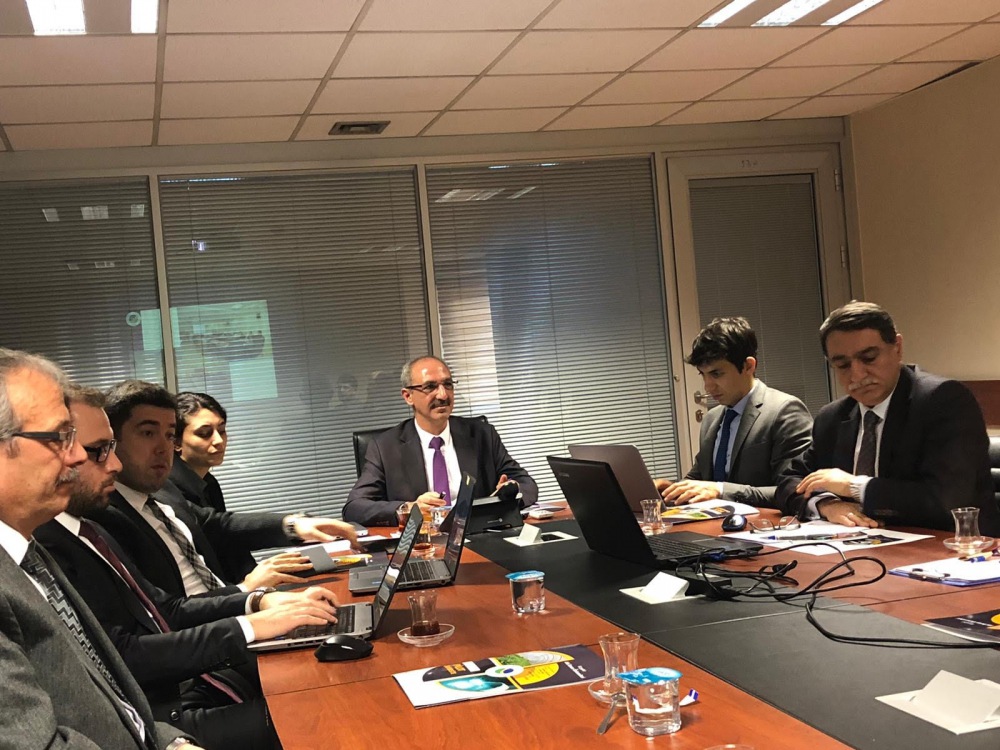 Rector Karakaya said that three health projects were accepted in geothermal area and these are JEOKAREM (Geothermal Sourced Rehabilitation Center Project), AHİGETAM (Ahi Evran University Traditional and Supplementary Medical Research Application Center) and SAUTER (Sportsman Health Research Application and Thermal Rehabilitation Center Project) and they will be put into practice within a complex designed as Health Perfection Center. Rector Karakaya said that they plan to make a contribution to the development of the region by diversifying and developing health tourism with the health projects and usage of geothermal resources in the areas of health and sports. He also added "We planned a center that owns the high technology equipment, robotics equipment, and high-level rehabilitation infrastructure. In this center, we aim to become a center of attraction in national and international health tourism by providing competitive health service. With AHİGETAM Project we also would like to provide GETAT health services with our professional health staff. Thanks to our SAUTER Project we plan to give services like surgical operation an/or physical therapy and rehabilitation to the people who have injuries resulting from sports by using geothermal resources, to make performance measurement of the athletes and to provide consultancy service." 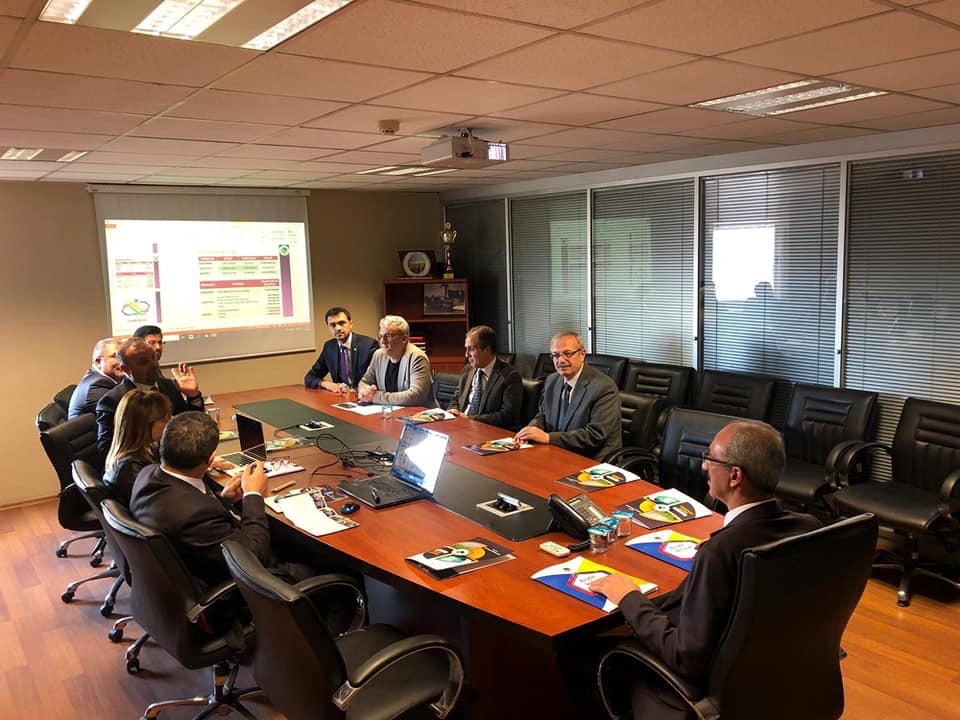 Rector Karakaya: “We got the Permission for the 150- Bed Physical Therapy and Rehabilitation Hospital”

Rector Karakaya also mentioned about the activities that have been completed in the last two years and their effects on regional development. He said that the temporary acceptance of the Physical Therapy and Rehabilitation Hospital has been completed and the existing 40-bed PTR Hospital will be moved to 150-bed new PTR Hospital. Rector Karakaya said the required correspondence with the Provincial Directorate of Health has been done for the medical devices. 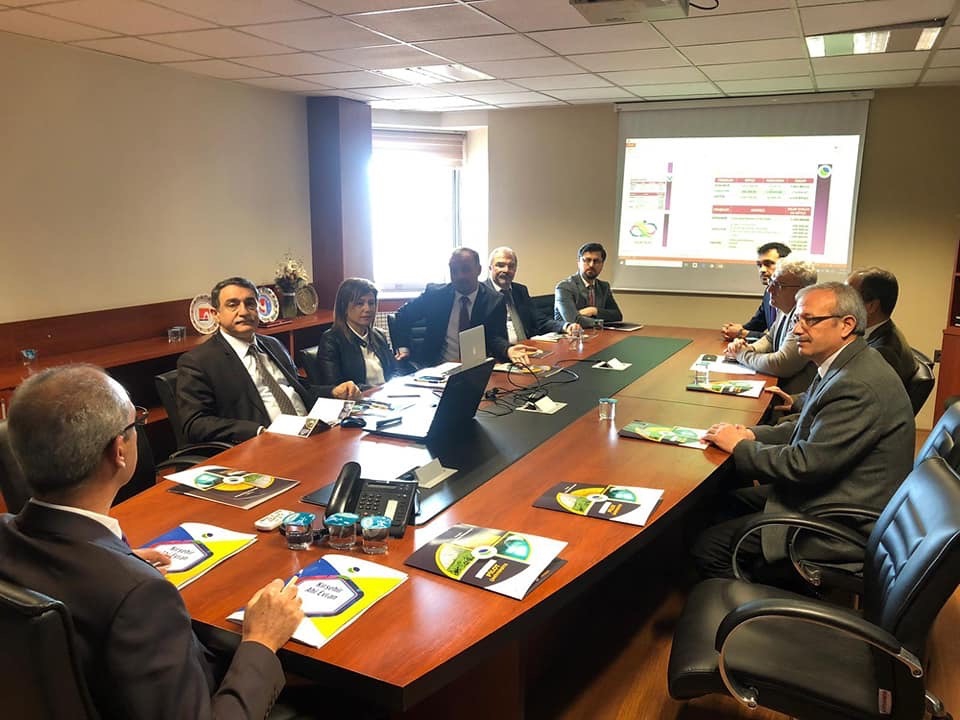 Rektör Karakaya: “We are working to Build Organized Greenhousing Zones Based on Agriculture”

After the health projects, Rector Karakaya mentioned Clustering in Thermal Greenhouses, Production of Coarse Fodder, Development focused on Walnut Projects and our aims with these projects.  He said that they want to create an alternative area of activity that would prevent migration from the country to town by building a greenhouse model that would be run by a nuclear family with Clustering in the Thermal Greenhouses Project. "We are trying to generalize the usage of thermal sources in greenhousing. We want to provide consultancy about greenhousing and to lead the works to build an organized greenhousing zone in the region."

Projects Continue to be Actualized in the Fields

Since the day when Kırşehir Ahi Evran University was chosen as a pilot university, there have been many news on national and local media about the projects of our university, said Rector Karakaya. He also said that many workshops and education programs have been organized within the scope of the projects and they will continue to be organized.